Bureacracy as a Common Man 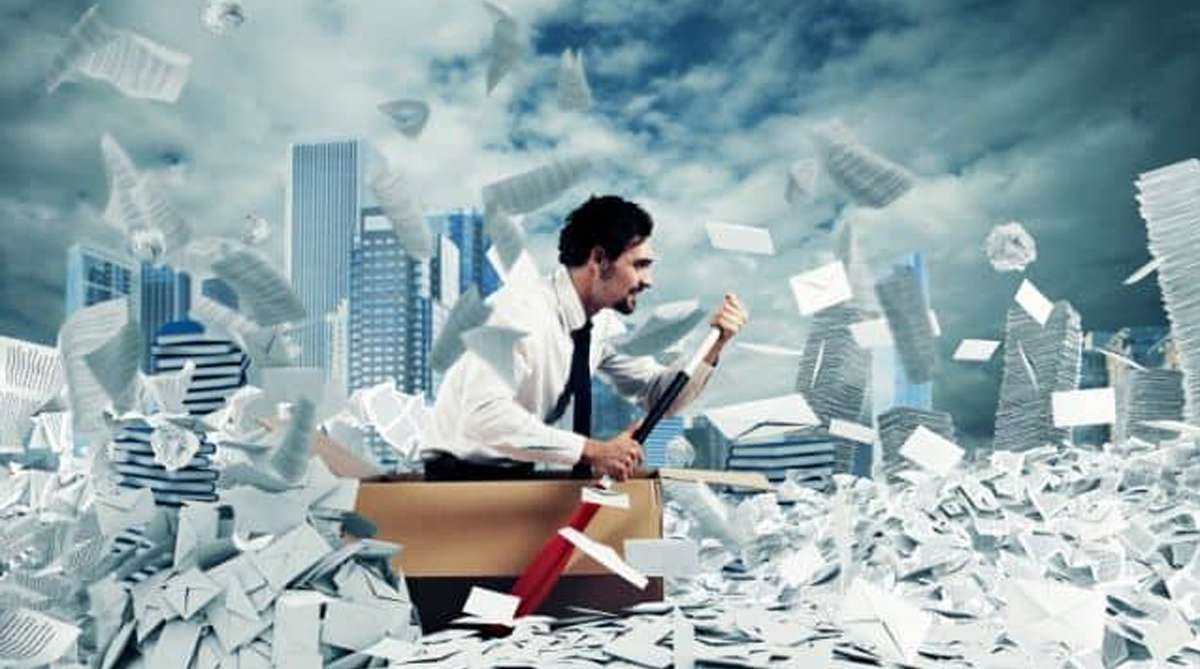 As seen by a common man of India

A common man of India is busy to earn his livelihood for survival. Even his most legitimate needs do not come without struggle. He gets seven days notice to pay various bills, if he defaults, no argument; no reasoning can stop from ruthless discontinuation of these facilities. Even after he clears all dues with penalty, he has to dish out some extra effort to get the services on rail. He pays full fare in the bus but neither he gets a seat to sit down nor fresh air to breath. He has reconciled with the whimsical and fluctuating price of commodity blatantly visible that it was man-made …..by ‘not so common men of India’. This minority group who fall in this category of ‘Not so common men of India’ rule efficiently over these vast-majority called ‘common man of India’. For the readers with mathematical bend of mind, ‘Not so common man of India’ are in Nano scale and common men of India are in Giga scale. These Nano scale people rule over Giga scale people to hand over  Nano scale privileges and retain Giga scale fortune for themselves for the services they are rendering towards the ‘common man of India,.

This, ‘not so common man of India’ belongs to either Indian Bureaucracy or the Political class irrespective of their cast, creed, language, religion and political affiliation. There is no difference in their method of overall functioning.

Bureaucracy was born out of necessity as “Indian Civil Service”, i.e., ICS. British rulers organised ICS cadre from elite class of Indian society. Training, motivation, working ethos, all were directed towards serving their British masters. These people were intelligent, well-read, and scrupulously honest towards their job. Bureaucracy continued to function in the same manner with strong elite bias in their selection process. This was mainly due to lack of opportunity for other class of people to join this force till about a decade after the Independence.

The political class during this period also consisted of who’s who of India. Large number of them was from legal professions. They had participated in our freedom struggle. They knew what was the life under colonial rule and felt the relaxing changes thereafter.

After about a decade there was a rapid change in the system. ICS officers gradually retired and new brand of Indian Administrative Service and various All India Service officers joined the Bureaucratic Bandwagon. This brought in people from all kind of back-ground.

Working ethos of the Bureaucracy, as a common man visualises, has a veil of secrecy. File structure, layout, noting, movement, all are nearly same as it was during the British Raj. I am a common man, my own subject; I have no right to know what is happening in the file (slight improvement has occurred after RTI was introduced). Generally bureaucratic file movement is a slow process. If Bureaucrat desires or directed from above, files can move at a reasonably high speed. Most of the noting on file are mostly confined to various minor queries, an excellent delay tactics, as well as a fool proof method to keep off from any accountably. A common man can helplessly and silently watch and accept the bureaucratic process. Since the file constantly moves from one office to another, most of the time needlessly, it becomes a fertile ground for corruption. Though accepting bribe or paying bribe both are offence, but a common man has very little choice. Most of the times just to get his dues he has no choice but indulge in that acts of bribing. This bribing has institutionalised, every one knows its existence and modus operandi, but no bureaucrat is willing to accept it. He knows the Babus will not let him live in peace.

As it was mentioned that Bureaucracy is a colonial legacy which dates back to pre World War I era. The technological complexities of that period and today are non-comparable. Today is the period of specialisation, I as a common man of India, I fail to perceive how a bureaucrat can be finance specialist, educationist (Chairman CBSE), Industrialist (Public Sector Chairman), Scientist (Secretary Telecom Ministry), Defence specialist and many more. Why bureaucrat themself do not propose suitable reform? May be after their busy schedule of work of national importance there is no time to think for such changes, or the efficiency is associated with such multitasking, or creating broader base for creating various opportunities for themself.

As a common man my source of information is only media. I presume that media has all the correct information about bureaucracy.

My perception, from various reports, acts, decisions which are published from time to time, it is noticed that bureaucrats have large financial power. If you are not a bureaucrat and holding senior posts in various Government Departments, for spending money you need to take approval from a bureaucrat and if he does not feel the necessity, then this expenditure is put on hold, he may not cancel it because then becomes accountable, which he would like to scrupulously avoid. Once a news was published regarding purchase of ice scooter for our brave soldiers  in Siachen. For four-five years files moved from one table to another without any output, a typical bureaucracy. On the other hand, we helplessly observed the speed with which MPs salary and perks were increased.

As a common man I want bureaucracy should be approachable, prompt, transparent, fair and just above caste & creed, political interference, accountable and at the sensitive towards the requirements of the deprived. No one should have political master to control his acts. He should have fixed tenure of appointment, he should not be removed during this period except either on retirement or as a disciplinary action. Many bureaucrat looks forward to plum jobs during his service period as well as in his post-retirement period. There should be restriction in post-retirement assignments even in private sector for a period of 3 to 4 years.

As per media report a senior defence officer who does not fall under this category of bureaucrat, get promptly punished, while the other on the other hand, are listed in the most corrupt bureaucrats and the same are published. I wonder why was it published ?
common man of India does not know any system other than the present system, but he definitely feels that present system is far from common man friendly and aches for a change.

Authority is to be felt not to be imposed. The good governance is visible in all the facilities provided for the common man. The common man is sure to remember all the benevolent deeds of the politicians. Let our political bosses rise above the petty policies and personal gain and support an administrative reform without delay, otherwise “we the common man” will remain for ever under perpetual grief and very little chance to share India’s prosperity. The time is not far away when the common man will reject the so-called system imposed by ‘not so common man’. They will not remain mere silent spectators but would come forward to protest the wrong doings and the wrong doers…….. the war  has already started by so many PILs and RTI.
By B.K.BANERJEE
Retired Vice Air Chief Marshall